Under the terms of the partnership, Next Media will be able to broadcast or sub-license the rights to the tournament via free and paid services across all platforms, including terrestrial, IPTV, internet, mobile and public screenings, as well as through cable and satellite distribution.

Being the first company in Vietnam to own the entire media rights of the AFF Suzuki Cup across all broadcasting platforms, Next Media hopes to leverage the extensive reach of the most prestigious football tournament in the region to bring the tournament closer to football fans in the four markets.

Nguyen Trung Kien – General Director of Next Media Solutions JSC, said, “Everyone knows that the AFF Suzuki Cup receives the most attention from fans in South East Asia. To enable football fans to enjoy the tournament to the fullest, we are delighted to provide them with access to the matches in most convenient and efficient way possible, through any platform that is available to them. This is a gift that Next Media wants to bring to the fans of Vietnam and the other participating National Football Teams, and specifically affirms our strong partnership with Vietnamese national teams. We are confident that with Next Media’s proven experience in production and marketing, we will be able to bring the best football experiences to these fans.”

As a trusted partner in sports and digital media, Next Media strives to distribute the tournament to a majority of TV channels, websites and mobile content services. This partnership reinforces its leading position in South East Asia as a trusted partner in the field of sports and digital media. Furthermore, Next Media hopes to celebrate with Vietnamese fans in cheering on the Vietnam national team as Captain Park Hang Seo leads his team to defend the AFF Suzuki Cup Championship title.

Scheduled from October to December 2020, the AFF Suzuki Cup will once again unite the passion of football fans in the whole region and an increase in viewership is expected as the event continues the home and away group stage format, which drew fan attendance of more than 750,000 for the 2018 edition. 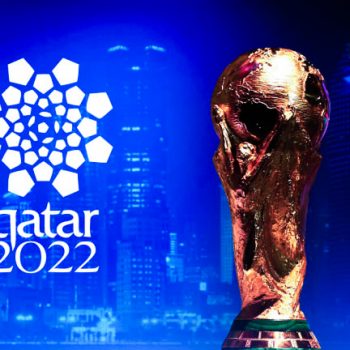