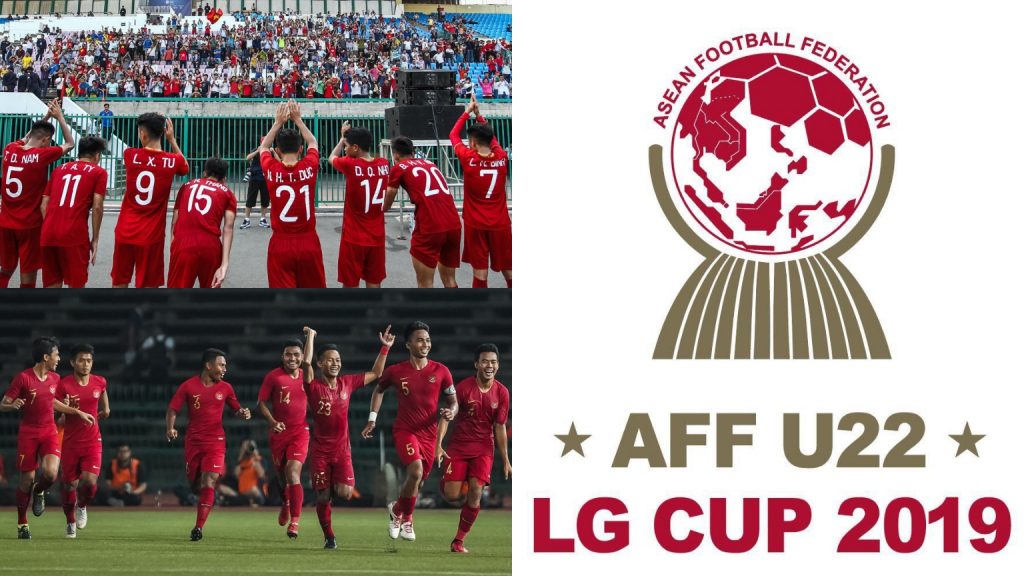 The 2nd edition of the AFF U-22 Youth Championship, organized by ASEAN Football Federation (AFF) held from 17 to 26 February in Phnom Penh, Cambodia. The tournament was sponsored by Korean LG Corporation.

The 2020 AFC U-23 Championship will be the fourth edition of the AFC U-23 Championship, the biennial international football championship organized by the Asian Football Confederation (AFC) for the men’s under-23 national teams of Asia. 44 teams took part in the qualification rounds across 13 venues in 11 host cities. 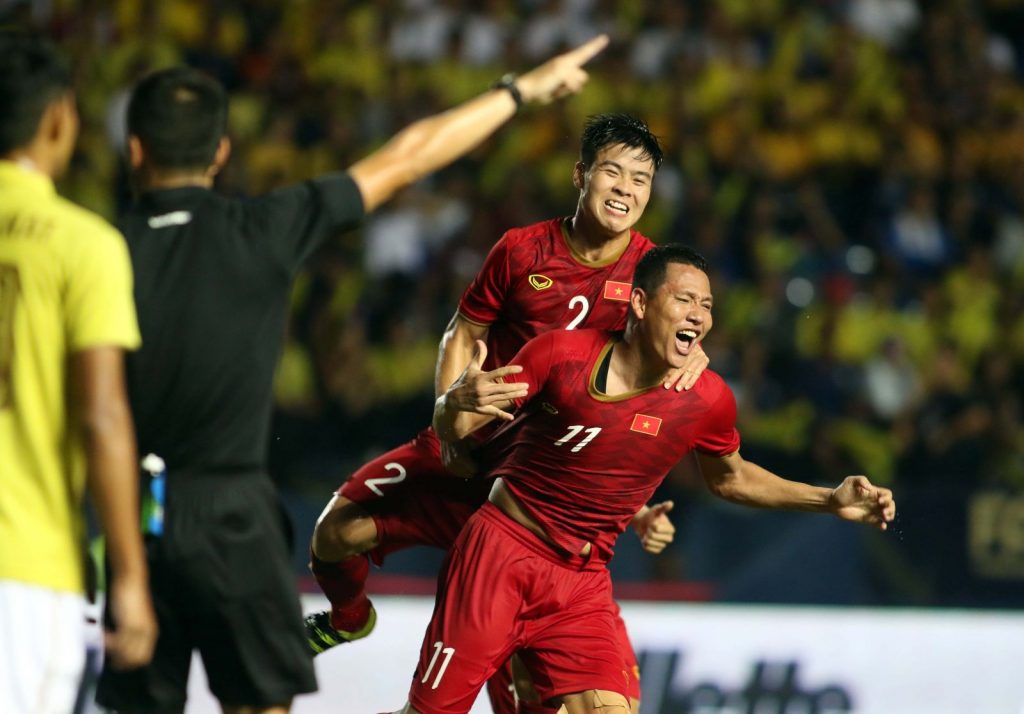 The 47th King’s Cup an annual international men’s football tournament organized by the Football Federation of Thailand. It was held in Buriram, Thailand, from 5 to 8 June 2019 including 4 teams: AFC teams Thailand (host), India, Vietnam and CONCACAF team Curaçao. The AFC U16 is a biennial international men’s under-16 association football competition organized by the sport’s Asian governing body, the Asian Football Confederation (AFC). A total of 16 qualified teams will play in the final tournament and will be determined by the qualification round.

The AFC U19 is a biennial international association football competition organized by the sport’s Asian governing body, the Asian Football Confederation (AFC). The competition has been held since 1959. 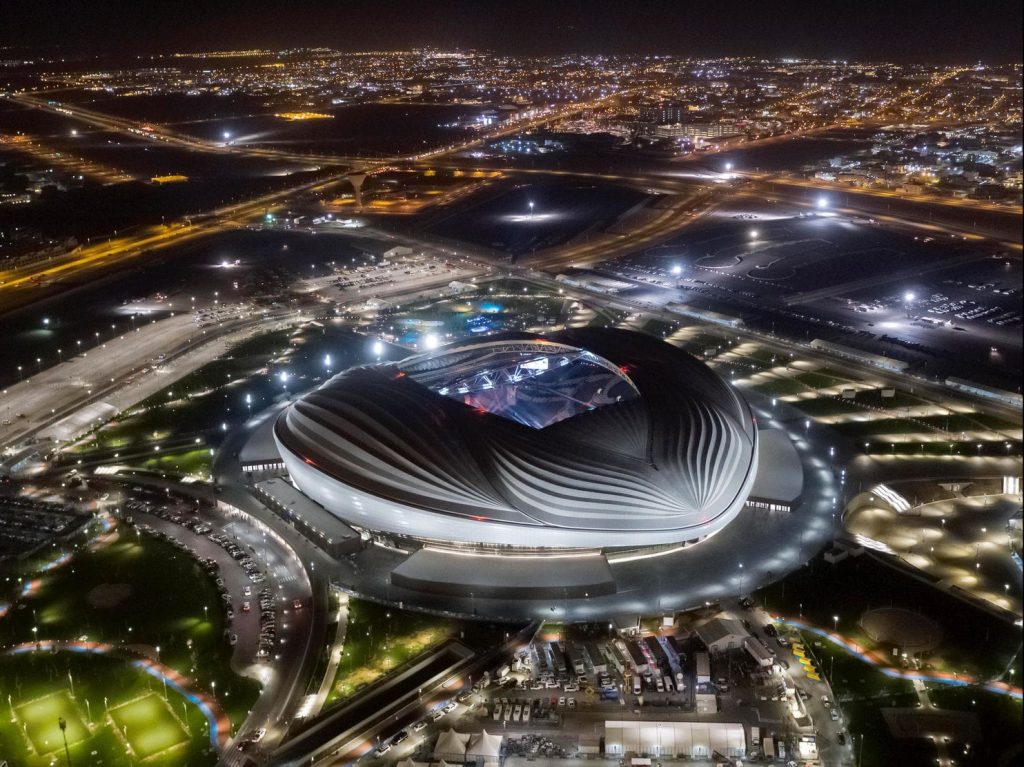 The 2022 FIFA World Cup qualification process will be a series of tournaments organized by the six FIFA confederations to decide 31 of the 32 teams which would play in the 2022 FIFA World Cup, with Qatar qualifying automatically as hosts. The AFC qualifiers (draw to be determined) will be taking place in the latter half of 2019.